The majority of us trudge through ice and snow in the winter and deal with humidity and high temperatures in the summer. However, the common person has limited exposure to harsh environments.

What’s it like for workers who must toil in arctic climates or do offshore labor among gale winds? Realize the day-to-day of the men and women (and machines) involved in energy industries and working in some of the world’s most-extreme conditions.

The North Sea is part of the Atlantic Ocean and bordered by Norway, Denmark, Scotland, England, Germany, Belgium, France, the Netherlands, and the Frisian Islands. An exotic array of borders must make for an incredible working environment! Yet the North Sea hosts some of the toughest offshore conditions on the planet. Workers and machines are pitted against huge waves, forceful winds, and highly unstable seas. Watch this to gain a better perspective of such hurdles.

Tucson is a golfer’s and vacationer’s paradise. The perennial sun and low humidity attract tourists through the year. But it’s not unusual for temperatures to rise well above 100 degrees with surrounding rocks and cement maintaining and conducting the heat into the evening hours. 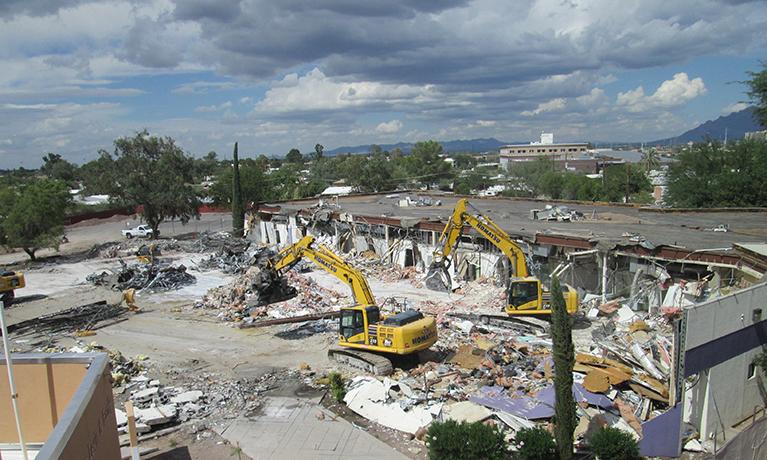 The Beaufort Sea envelopes a small portion of the Arctic Ocean and located north of the Yukon and Alaska. The night stars are beyond imagination yet the sea is frozen for most of the year (except for August and September). Climate change in the 2000s caused ice-free areas to grow larger in the summers. Ice areas remain stable yet ‘rotten ice’ is thinner, weaker in structure, and creates great navigational uncertainty.

Saltstraumen is a small straight that happens to have the strongest tidal current in the entire world. Up to 400,000,000 cubic meters of seawater makes way into a 2 mile long and 500 ft wide straight every six hours. Water reaches speeds of 25 mph and whirlpools, some 16 ft in depth, form when the current is at its strongest. When the current turns, there is a brief period when the straight allows for navigation. Fishermen flock to Saltstraumen because it’s stocked with cod, saithe, halibut, anglerfish, and wolf fish, but a catch can come at a price. 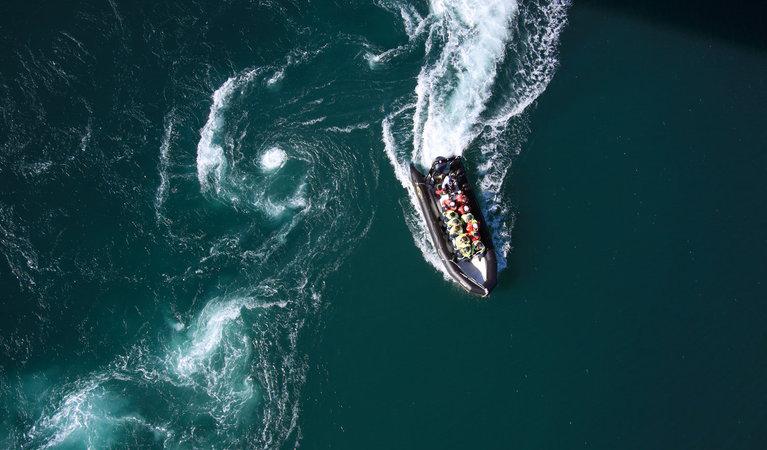 The drilling industry is booming in Siberia thanks to oil, gas, and mineral discoveries but the great fortune of the industry does not change the calamitous conditions of the land. The area remains one of the harshest places on earth with temperatures reaching beyond 100 degrees in the summer and dropping into the double-digit negatives in the winter. The town of Oymyakon holds the record for the lowest Siberian temperature of minus 90 degrees (1933). 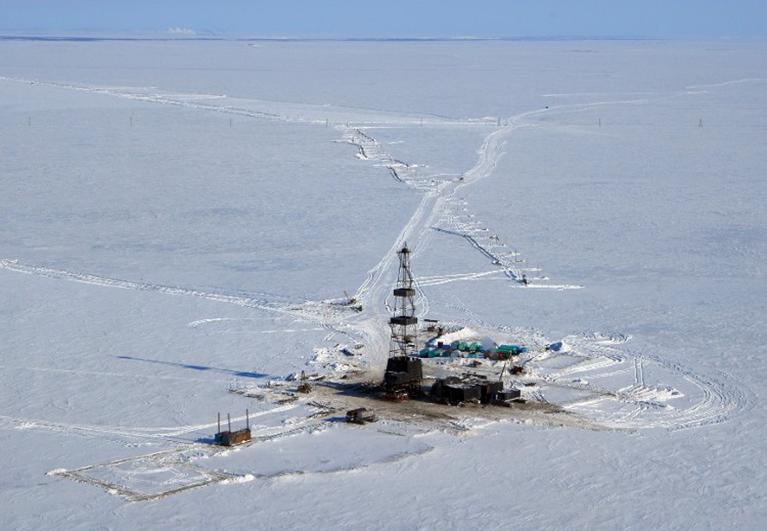 If the spiders, snakes, and crocs are not scary enough, The Australian Outback features an unforgiving sun. Alice Springs serves host to the Inland Taipan, the most-venomous land snake on the planet, but one is likely to be more threatened by temperatures that reach a scorching 113 degrees in the summer. Workers are urged to carry spare parts and plenty of provisions while traveling through the desert town that resides in the middle of the continent. 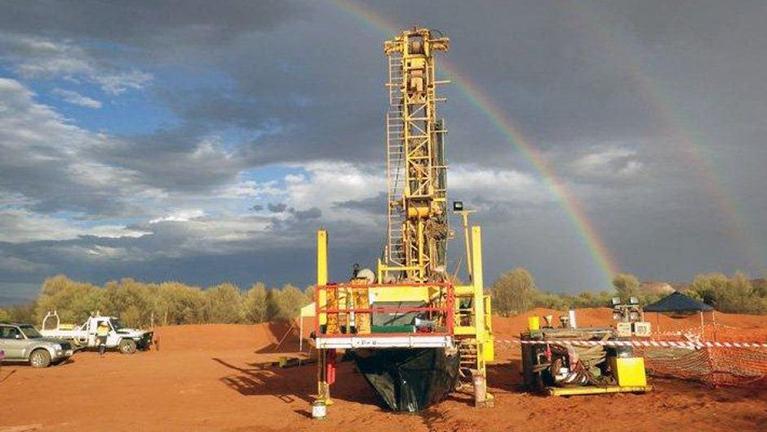 You can’t mention extreme conditions without including Antarctica, the coldest, driest, highest, and windiest continent. The land mass is almost entirely composed of ice (98%) with the rest being barren rock. While the continent does host up to 4,000 people in the summer, the winter becomes nearly impossible to inhabit. The lowest temperature ever recorded (here or anywhere) was minus 135 degrees in 2010. 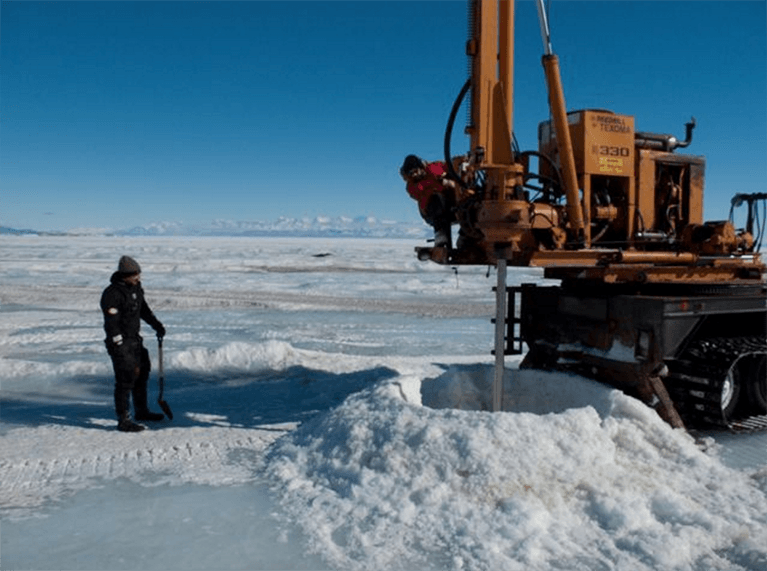 Why Does Durability Matter?

The US Department Of Defense cites these factors as specific requirements for identification materials to last:

If ID tags are not maintained, this can lead to downtime, potential injury, lost profits, slower fix time, loss of assets, improper financial and regulatory accounting.

From the largest of levers to the smallest of components, every part matters when equipment must withstand such harsh conditions.

It’s tough to imagine working in such extreme conditions, yet brave men and women get the job done. However, the work is not performed without the help and maintenance of related machinery, parts and materials.

Plates provided to Seatrex by MPC – read more in our case study here.

Labels, tags, and plates remain legible and withstand the environment due to photosensitive anodized aluminum. An image, sealed beneath a sapphire-hard anodized layer, protects machine parts from corrosion, sunlight, abrasion, temperatures, and chemicals. 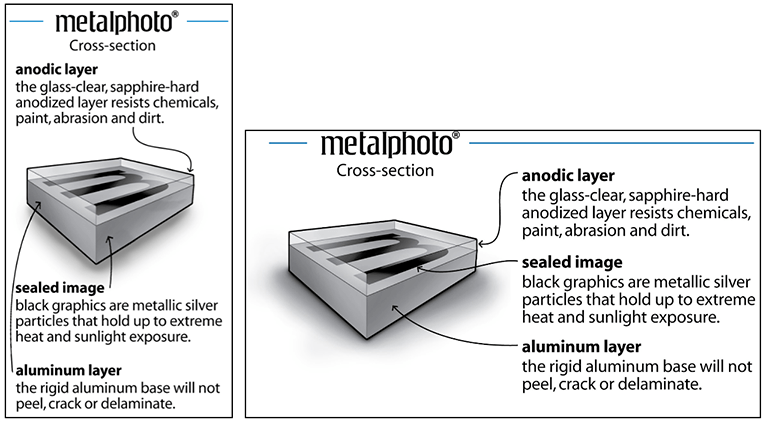 You can learn more about how MPC’s Metalphoto has been the material of choice for the harshest of environments here.