Hydroelectric plants are engineering wonders, providing us with electricity from water. Water rushes in and moves turbines, which propel a metal shaft within a generator. The generator then acts as a motor that produces electricity. 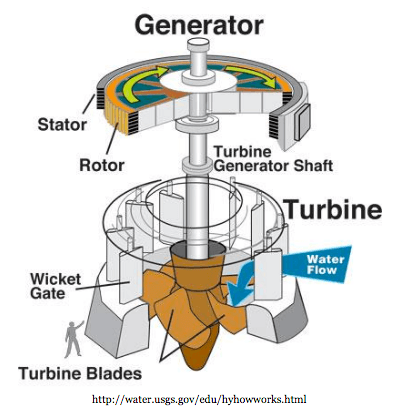 But you just can’t build a hydroelectric dam anywhere—a large drop in elevation is needed to give water enough velocity to move the turbines. Conventional hydroelectric dams have an intake that funnels water to the turbines, which generates electricity in the powerhouse, where it is then transported by long distance power lines. As you’ll see below, hydroelectric power plants are strategically situated and precisely built.

The Grand Coulee Dam is one of the largest concrete structures in the world. This dam is over 5,200 feet long and reaches 550 feet into the sky. It can spill 1 million cubic feet of water per second, and was constructed between 1933-41. 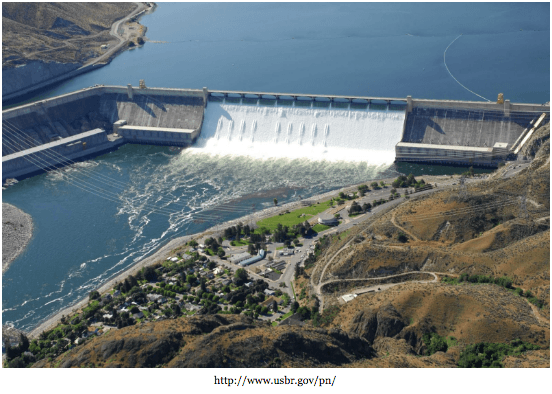 The storage station began operation in 1985 and was noted as one of the premier engineering achievements of that year. If all the earth and rock used to construct the dam was piled high, it would eclipse 1,000 feet, and the amount of concrete used would equal 200 miles of interstate highway. Water can run through the tunnels at a rate of 13.5 million gallons per minute. 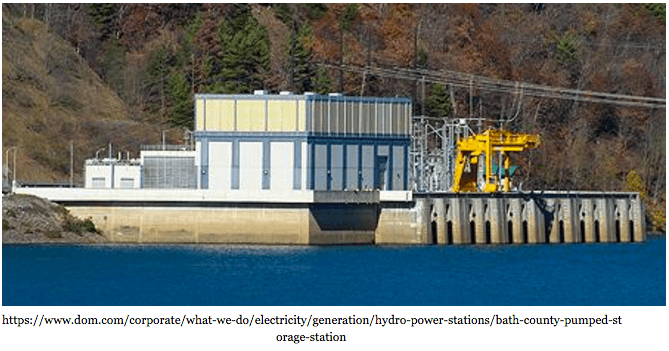 The Chief Joseph is the second-largest hydropower dam in the States and the largest operated by the US Army Corps of Engineers. The single powerhouse is one-third of a mile long and features 27 “house-sized” turbines. Construction began in 1949 and it was officially opened in 1979. 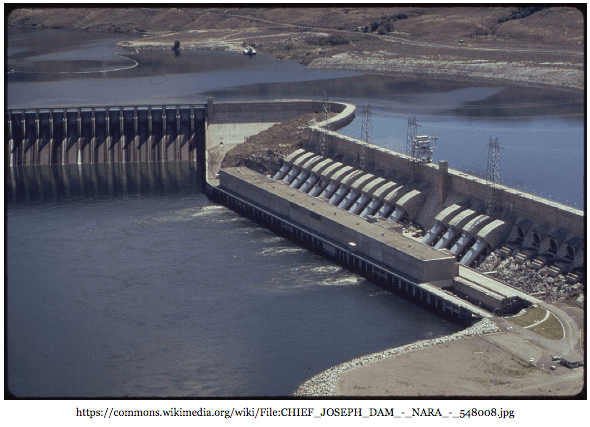 The Niagara Plant first produced power in 1961. Back then, it was the largest hydropower facility in the world. The 13 turbines produce enough energy to light 24 million 100-watt bulbs. The forebay is capable of holding 740 million gallons of water, and water is diverted from the Niagara River at a rate of 748,000 gallons per second. 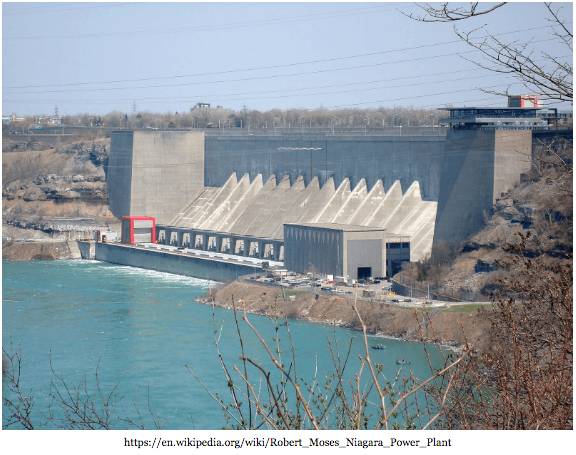 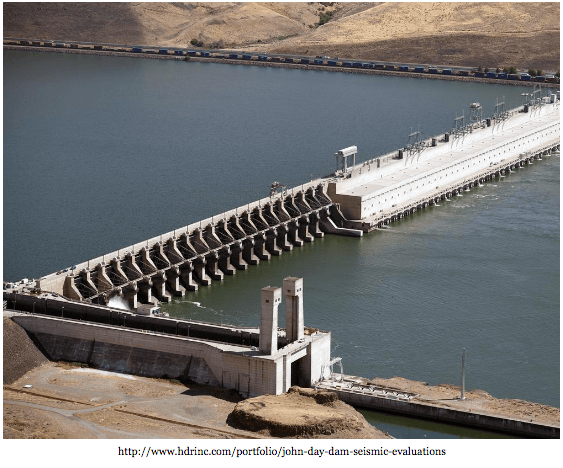 The Hoover Dam was once the Boulder Dam. It borders Arizona and Nevada and was constructed between 1931 and 1936. The effort, taking place during the Great Depression, involved thousands of workers and resulted in over 100 deaths. The dam weighs 6.6 million tons and the maximum water pressure is 45,000 pounds per square foot. 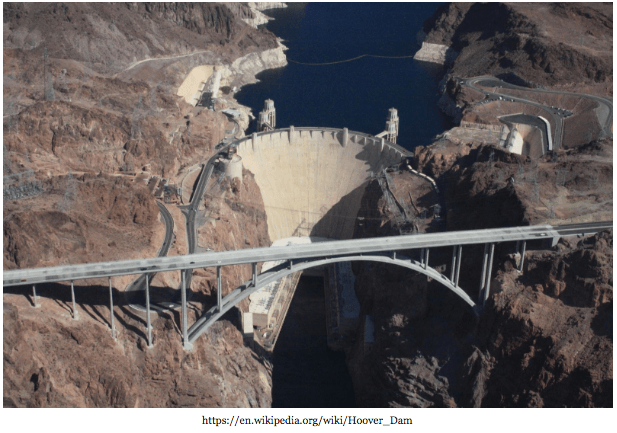 Hydroelectric power plants are built to withstand brutal amounts of force, and all the varied and natural ferocity of their environments. Smaller components in these power plants such as nameplates, barcode labels, service schematics, and control panels must also withstand the same harsh environments. For over 50 years, industrial and military engineers have specified Metalphoto photosensitive anodized aluminum for durable nameplates, barcode labels, service schematics, and control panels installed in harsh operating environments. Metalphoto’s proprietary technology permanently seals a UV-stable image inside of anodized aluminum, offering the confidence of unparalleled durability, image resolution and barcode readability. 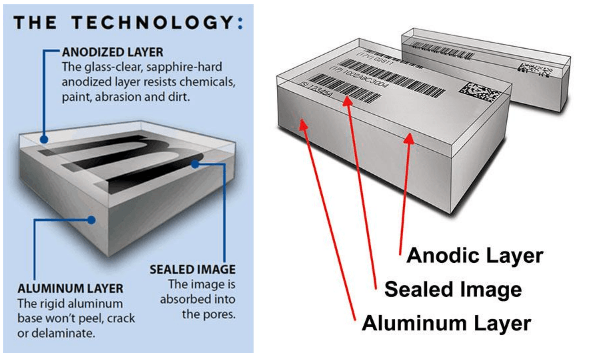 Metalphoto can withstand the severe environmental and operational challenges of the energy industry, and is recommended for solar, wind and hydroelectric energy system applications. It meets an array of energy specifications including OSHA 1910.145, National Electric Code (NEC) Article 690, ANSI Z535.4 and ISO 3864. Designed for permanency, Metalphoto will not fade or need to be replaced. But, if replacement is desired, Metalphoto is 100% recyclable.