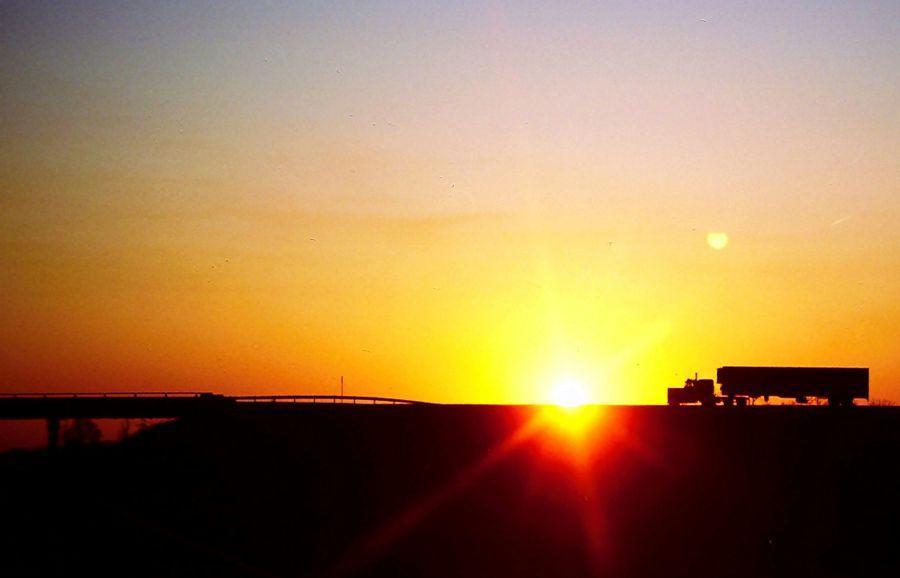 Trucking is an integral part of the entire American economy. In 2012 alone, 9.4 billions of tons of cargo was moved by trucks in the United States. This successful transportation of goods depends on efficient logistics and adherence to standards.

Reputable trucking companies and manufacturers have low tolerance for impounded trucks, regulatory fines, and disappointed partners or customers. We all depend upon this system for the delivery of food, furniture and many other common necessities of life. Each and every part of this system needs to function for that to happen.

While addressing the concerns of modern trucking, it’s interesting to take a look back, at a brief history of trucking, to see how we went from horses and trains – to 9.4 billion tons of cargo moved in a single year.

The Birth Of Commercial Trucking

Before the turn of the 19th century, most freight was shipped by train.  Trains were fast and could travel to distant parts of the country.  However, local and regional shipping was slow; horse-drawn carriages were responsible for getting goods to specifically targeted locations.

By 1914, 100,000 trucks were driven on US roads, but the commercial endeavor did not exist without a few hitches; tires were not optimal to support large loads, roads were poorly constructed and bumpy, and trucks traveled the maximum speed of 15 mph.

Widespread use of trucks did not come into existence until the 1950s and 60s due to the Interstate Highway System.  In 1956, two major events took place.  Trucks could carry a maximum weight of 73,208 pounds, and intermodal shipping began, allowing for cargo to be relayed from ships, trains and trucks.

In 1974, the maximum freight weight was increased to 80,000 pounds.  The bridge formula analyzed a vehicle’s weight to length ratio. 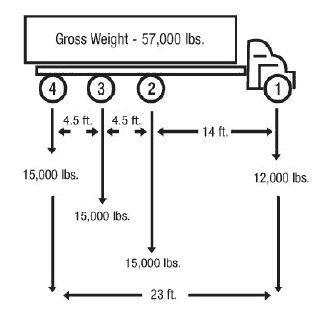 Trucking was hugely popular in the 1970s.  The period produced much lore centered upon CB talk, songs, and clothing of truckers.  Truckers were considered modern-day outlaws who used code or CB language to avoid police officers and transportation authorities.  Some examples of the lingo are as follows:

A life ‘on the road’ inspired many songs and odes to truckers during the period.  Convoy was a number-one hit on the pop charts in 1976, a reference to a convoy of trucks escaping speed traps and toll booths while traveling across America.

The popularity of the period still lingers in today’s fashion.  ‘Trucker hats,’ were arguably first brought to the mainstream by actor Ashton Kutcher.  According to one source, trucker hats got their name because they were given out as promo items by rural stores to catch the attention of farmers, suppliers, etc.

The Motor Carrier Act of 1980 partially deregulated the industry, which created a surge of established trucking companies.  While it fostered more competition between suppliers and clients, the increase in companies lowered the cost of products for American consumers.  In 1982, a federal minimum of weight was established, which standardized truck sizes and weight limits across the country.

The Integration of Trucking in America

Hauled freight accounts for over $700 billion worth of goods.  The consequences of a disruption in the industry could be catastrophic.  After the 9/11 attacks in 2001, truck delays at the Canadian border caused several automotive plants in Michigan to shut down and incur dramatic losses in revenue.

The American Trucking Associations researched seven key consumer industries dependent on the trucking industry, which elicited some of the following:

In 2006, 26 million trucks embraced American roads.  The amount of traffic poses driver safety and road maintenance issues.  For example, 18-wheelers have ‘blind spots,’ which cause other drivers on the road to go unnoticed. 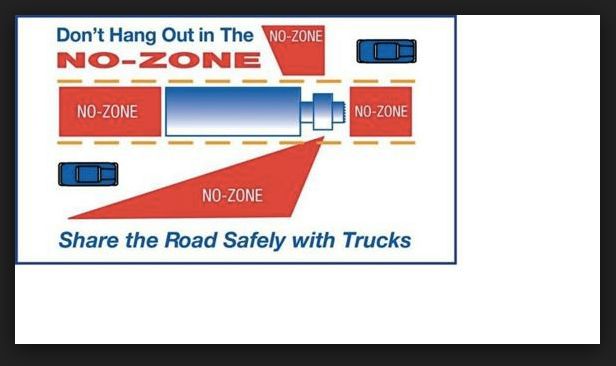 Recently, the notion of double trailers has created much debate between big suppliers and safety regulators.  Some believe that it’s a bad idea to allow manufacturers to add another 10 feet on the back of trailers.  Most who use 53-foot trailers oppose the extension, but the push for longer trailers is supported by big companies such as FedEx, UPS, and Con-way.  The debate is fueled by contradictory wishes of consumers, who want to receive ordered packages more quickly yet do not want to be surrounded by huge trucks when driving on the road.

Concerns for Engineers and Buyers

The success of a trucking company relies on the synergy between associated engineers who are concerned about best practices, regulations, and aerodynamic designs, and buyers, who seek the best solutions at the most effective costs.

Aside from sound engines and durable tires, trucks need to meet safety codes.  For example, VIN plates and related tags must be legible.  However, time, salt, and intense weather conditions corrode tags, making them unreadable, which results in:

Traditionally, manufacturers used etched and filled stainless steel to brand safety approval and VIN plates.  After years on the road, plates are affected by road salt, impact abrasion, sunlight exposure, and other harmful elements that make them illegible.

Aside from potential fines and citations, having illegible plates leads to human error, which can cause added labor costs, lost contracts, disgruntled customers, etc. 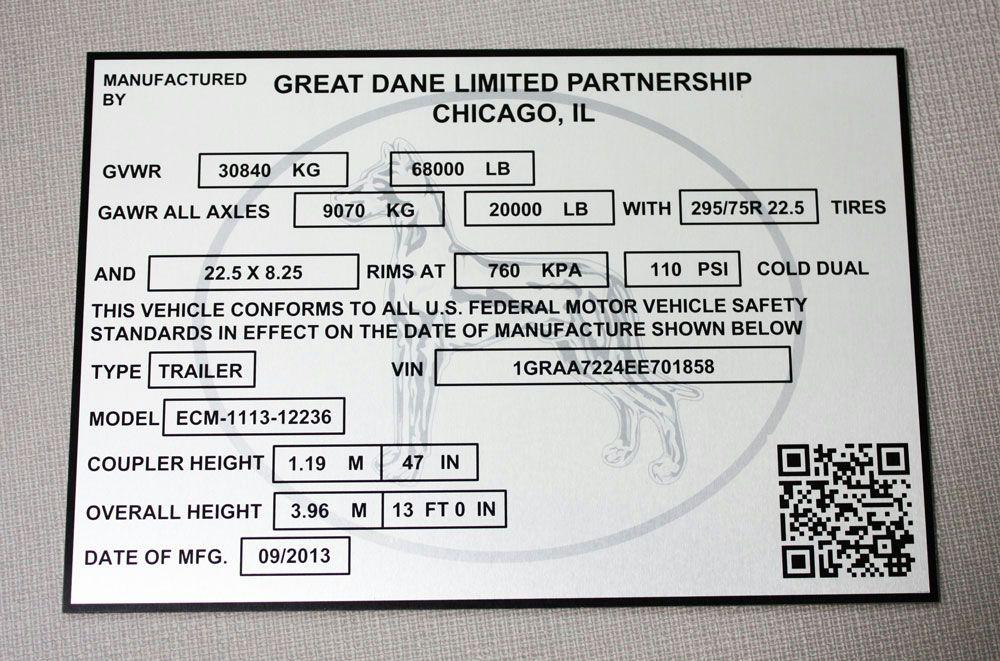 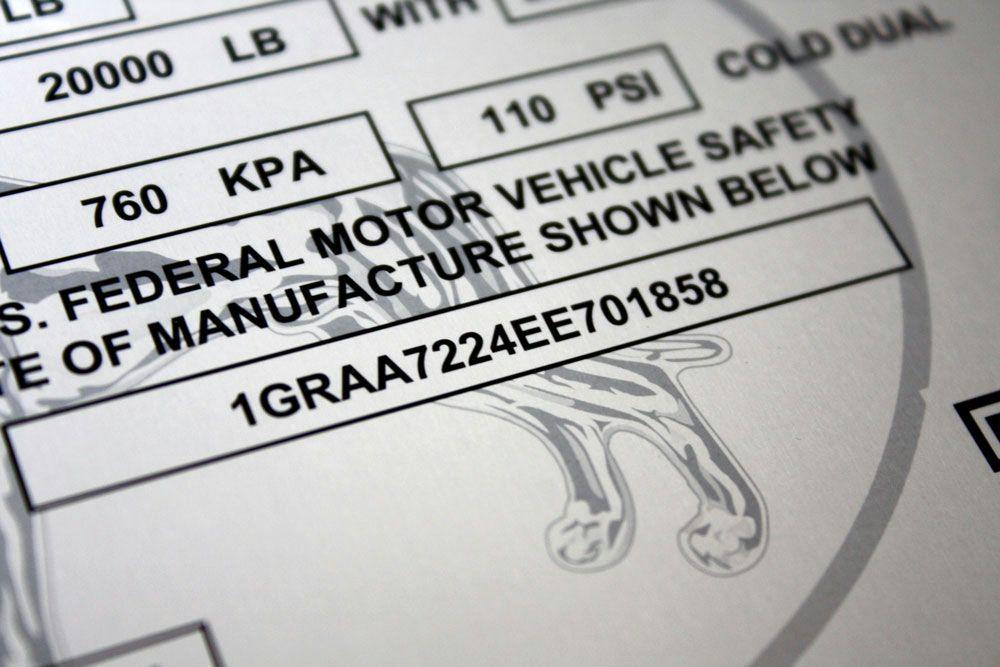 A profitable trucking business depends on efficient logistics and a reputable company has no time for impounded trucks, fines, and disappointed partners and customers. Metalphoto anodized aluminum is preferred to ensure necessary labels are up-to-date and withstand the test of time and harmful road conditions.

Subpar manufacturers and trucking companies use outdated and obsolete materials but the rest invest in the best. Metalphoto is it.

You can read more about how Metalphoto helps keep the trucking industry going on our case study here.